Threshold is defined as a magnitude or intensity that must be exceeded for a certain reaction, phenomenon, result, or condition to occur or be manifested.

Wøllo says, “For me, Threshold Point is a musical idea of an actual transformation: to cross a threshold, going from one form to another… into a change. Unfolding over time, gradually bridging and leading into new states or places. In my music, patterns and evolution are basic elements, always retaining an emotional connection with the melodies and the textures.”

These ideas are reflected in the beautiful cover image created by artist Rodrigo Adolfo: approaching new spaces that are symbolically represented by a bridge with gateways, leading into a shimmering distant light.

“Some of these pieces were written in 2016 under special and tragic circumstances. I was staying in Brooklyn for some weeks while my sister grew more ill and died. I recorded in a tiny room at her neighbor’s apartment on Henry Street. I sense these circumstances influenced the music, making it more ethereal and humble than some of my other works. Where Different Spaces was a bit of a memorial to her, these pieces were composed earlier during the midst of the crisis.”

A reflection on changing states, passing a threshold, evolving into something new, this is a musical expression where the melody and the accompaniment merge to create an equilibrium of sound, as if watching something stopped in a camera frame.

“Andrei Tarkovsky once said film is a mosaic of time,” Wøllo reflects. “I found that to be a very inspiring metaphor for creating this album. Music also operates with this concept, developing a duration in the literal sense. It is the fixing of reality, the fixing and conservation of time.”

With Threshold Point, Erik Wøllo has conjured a remarkably visceral electronic album. It’s a dynamic collection of earthy, hypnotic, and pulsating soundtextures; the work of a passionate artist at the forefront of the electronic music genre. 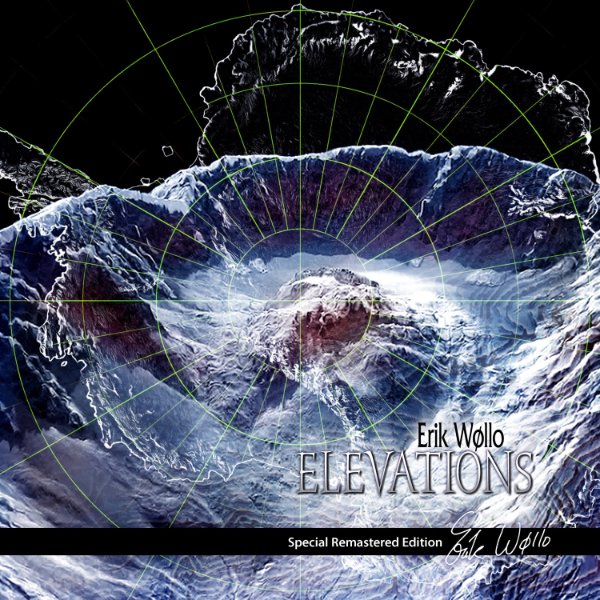 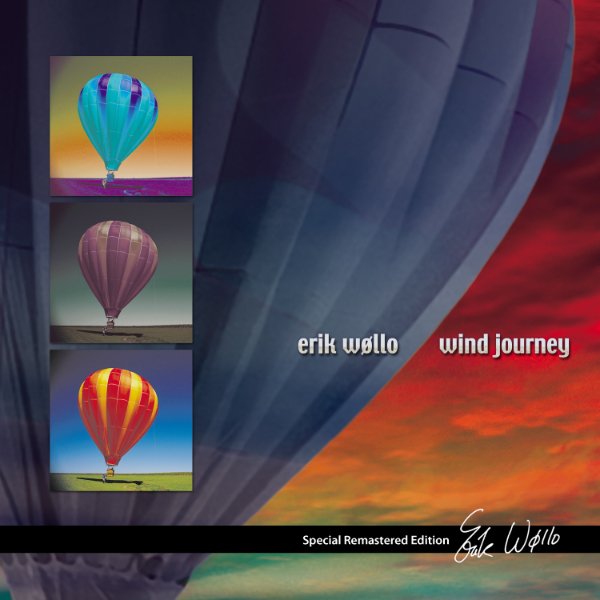 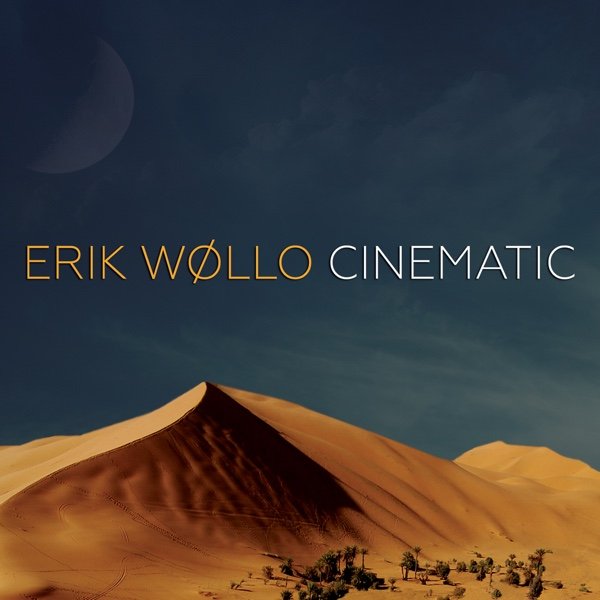 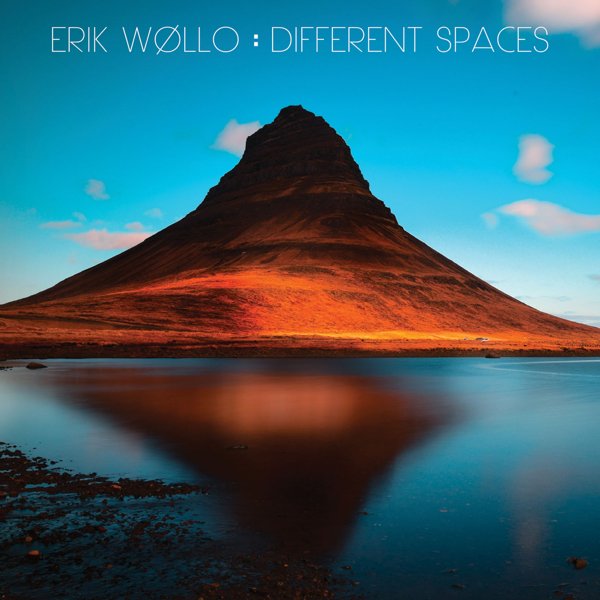