“Labyrinths have been in use for over 4000 years,” Russell explains. “Their basic design is fundamental to nature, as well as many cultures and religious traditions. Whatever one’s religion…walking the labyrinth clears the mind and gives insight. It calms people in the throes of life’s transitions. Each of the tracks on this album is to represent different twists and turns on the journey to the center and back. An audio soundtrack for Circling to the Center of oneself.”

Indeed, LABYRINTH is a subdued but enveloping work that, like some of Russell’s influences – Steve Roach, Max Corbacho and Darshan Ambient – is an immersive experience, not sparse in sound or texture, but filled with waves of rich harmonic color that move through light and darkness, facilitating a deep sense of relaxation and contemplation.

Labyrinth is Chris Russell's debut solo release on Spotted Peccary, even though he's been recording since 2000 and earlier appeared on the label with a 2014 collaboration with Phillip Wilkerson titled Vague Traces. [Labyrinth] presents six elegant, enveloping soundscapes that cast their gazes on the limitless expanses of the universe and corresponding journeys into the self. Quietly majestic in tone, the pieces unfurl in ambient-drone waves that rise and fall in slow motion, and connections to the sound character of our home planet are almost wholly severed.

Described by Russell as an “audio soundtrack for Circling to the Center of oneself,” the recording makes room for both epic and intimate moments. As far-reaching and transcendent as “Life's Journey” and “The Vision” are, for example, “Dream Fragments” exudes a gentle calm—even when field recordings of nature sounds work their way into the sound design—that feels soul-cleansing. A high point of sorts is reached in “Lunation,” a tranquil setting featuring piano and synthesizers whose becalmed and carefully sustained drift arrests time in the most captivating manner imaginable.

Sci-fi flourishes add an unusual twist to “In the Maze,” but Russell generally hews closely to the space-ambient template on the forty-seven-minute set. There are times when one might be reminded of Steve Roach, one of Russell's avowed influences, and certainly fans of the former should find much to like about Labyrinth, too. 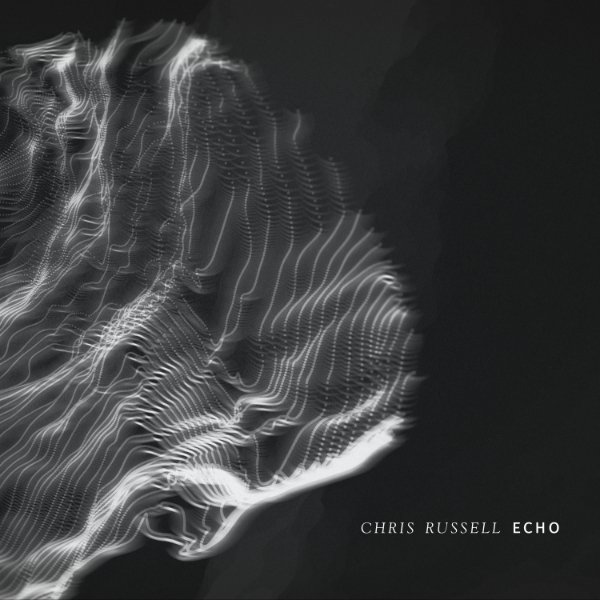 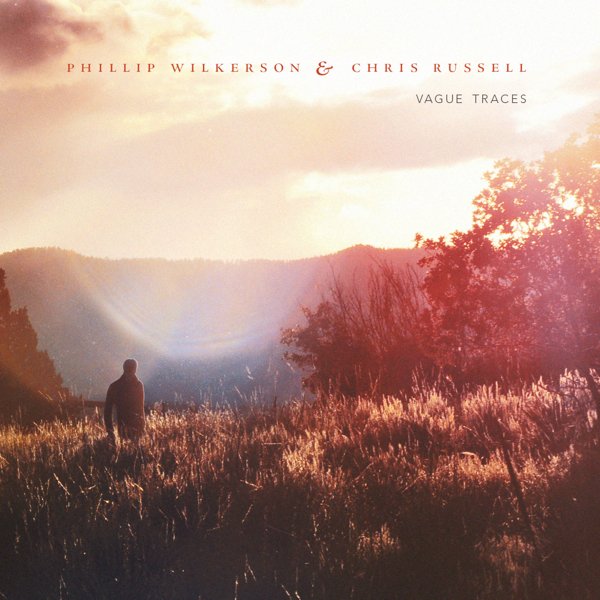