Since its release in 1988, Dreamtime Return has earned its reputation as a genuine classic. The two-CD magnum opus is one of the most important, widely known and highly respected release in Steve Roach’s vast body of work. It serves as an essential benchmark within the Electronic-Ethno-Atmospheric genre.

Roach’s travels in the Australian outback, along with studies of the Aboriginal Dreamtime, and his desert walkabouts in California were the lifeblood for this recording which even today sounds like a transmission from the near future and the very distant past.

“Musically Dreamtime Return richly deserves its classic status, but Roach also deserves credit for leading electronic musicians out of their sheltered studios and into an active relationship with the landscape, the wider world, and deep cultural history. The whole genre is stronger and more relevant for his example.”   – Stephen Hill, Hearts of Space Radio

Three decades after its release, the true expansive depth of this iconic masterpiece has been meticulously unveiled, revealing an entirely new listening experience. With this 30th Anniversary High Definition remastered edition, Spotted Peccary’s Howard Givens utilizes his years of technical knowledge with electronic music, an extensive array of analog and digital tools, and his passion for this seminal work, to restore the original sonic nature and visionary intention, taking the listener deeper into the dreamtime. 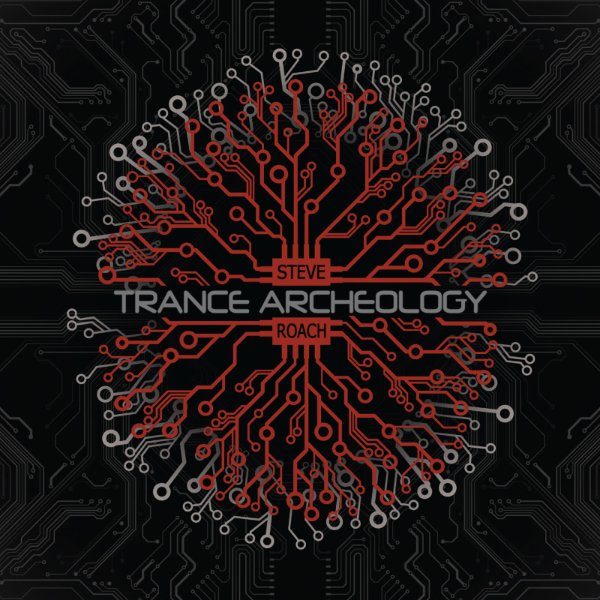 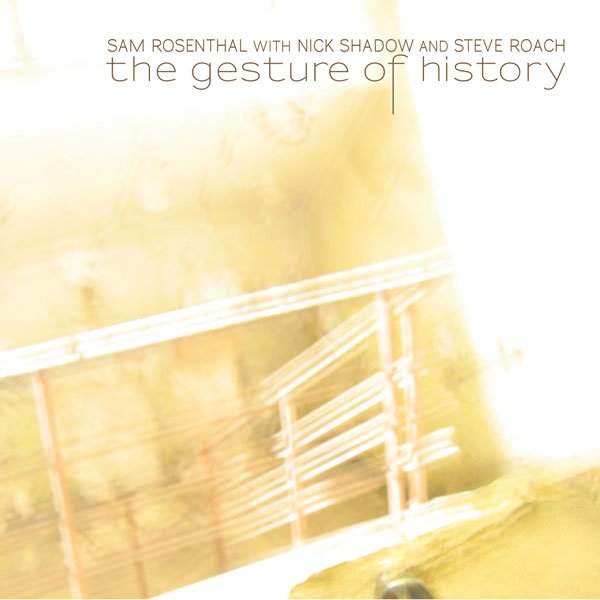