Tom Eaton is a composer, producer, multi-instrumentalist, and engineer who has been behind the scenes of hundreds of albums since opening his first commercial studio in 1993.

Known for his long association with Windham Hill Records founder Will Ackerman, with whom he has worked as co-producer and engineer for nearly a decade, Tom kept his own compositions tucked aside as he focused on helping others bring their music into the world. In 2016 he released his first solo CD, abendromen, which won him the “2016 Best New Artist” award from Zone Music Reporter. abendromen, and its follow up, indesterren, were featured on Echoes, Hearts of Space, and Star’s End radio, and both made numerous “Best of the Year” lists.

“restrained nocturnes which attest to the power of simplicity – a piano sound to lust after, immersed in a suggestive, gauzy world of beautifully wrought electronics and guitar loops.”

Tom lives on the northern coast of Massachusetts with a large cat and a larger collection of vintage and modern synthesizers, guitars and sonic sculpting devices. The slow and dramatic changes of season, the power of the ocean, fatherhood, and the spatial and dynamic aesthetic of the classic Windham Hill and Private Music albums resonate through Tom’s work, described by Hypnagogue as “breathtaking…rich, complex and beautifully structured.”

Tom’s first album for Spotted Peccary Music, How it Happened, will be released April 19th, 2019. 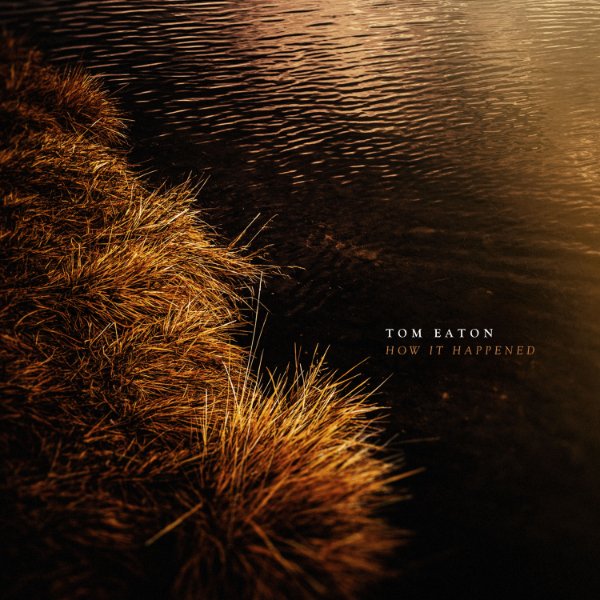