Creating music is much based on moods and a quest to find something undetected. New roads leading to something spiritual and inexplicable. Finding peace in a quiet place. Rhythmic elements coasting to a target. Undiscovered landscape and new unknown worlds. Everything is out there…

Sverre Knut Johansen was born in 1960 and is from Mo i Rana, Norway.

Sverre’s first electronic album in 1994 and was produced by Erik Wøllo on the Norwegian label Origo Sound. In 1999, he released The Source of Energy, followed by Planets in 2012. Sverre began distributing his music in 2013 on his own Origin Music label for download and streaming.

The music of Sverre has always had rich content and strong melodic elements that have become his trademark. Symphonic electronic music dominated the first releases but his more recent releases vary widely in style, as Sverre makes music that is both lyrical and rhythmic and often with elements of classical and electronic ambient music genres.

Sverre is inspired by Norwegian artists Hvìtur Hestur and Different Directions from the electronic jazz world. Sverre’s releases Nightshift and Elements of Light were inspired by the work of Steve Roach. 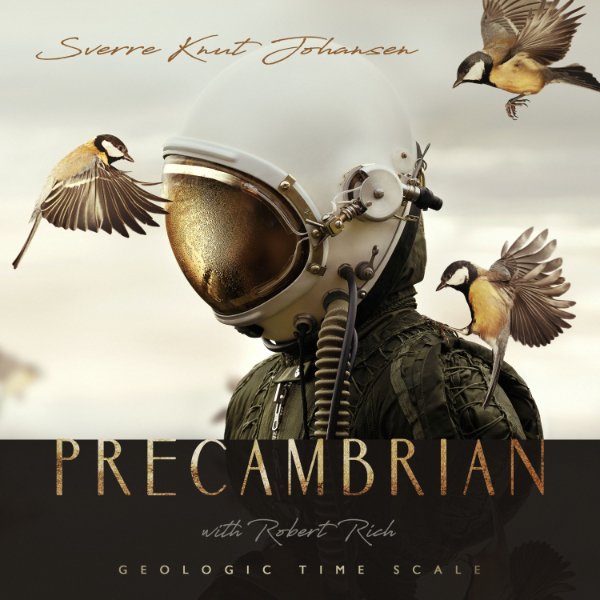 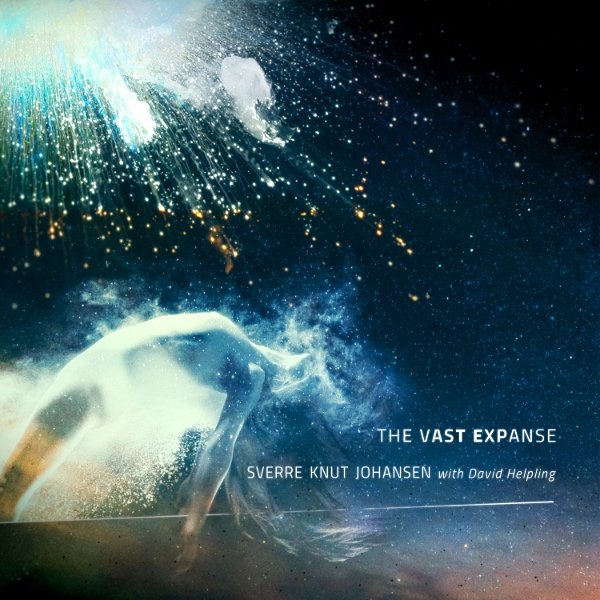 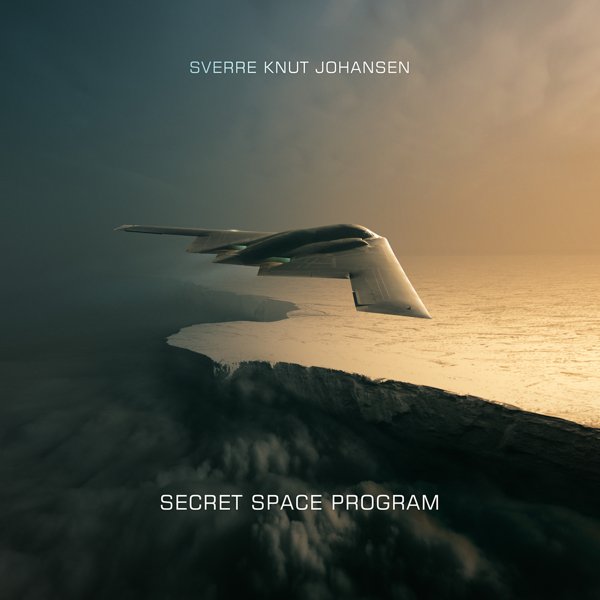 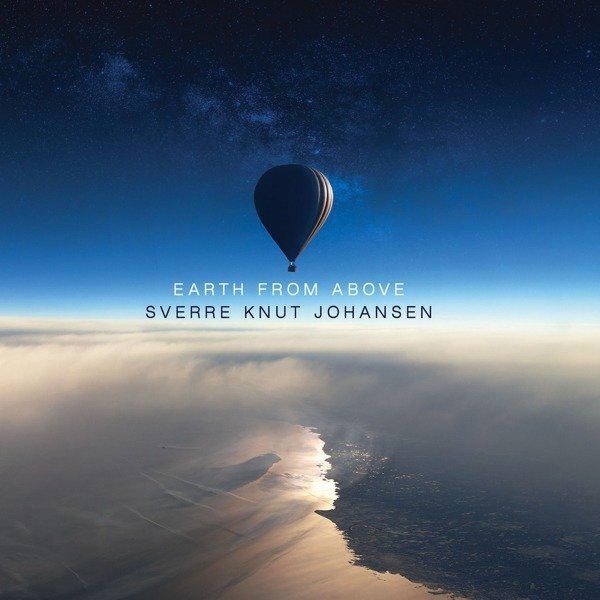