Massergy is the working name of music producer Eric Jensen. Born in Chicago, and now based in Austin Texas, Eric is a self-taught synth programmer and composer of ambient soundscapes who creates music entirely outdoors within a nature preserve.

Massergy was originally created to honor Jensen’s brother Adam, a young electronic musician who was killed in a car accident in 2002. Without a musical background or training of any kind, Eric felt compelled to continue and expand upon his brother’s unfinished work. Eric spent the next ten years crafting a style and developing original methods of programming, composing and recording before choosing to release music to the public as Massergy. 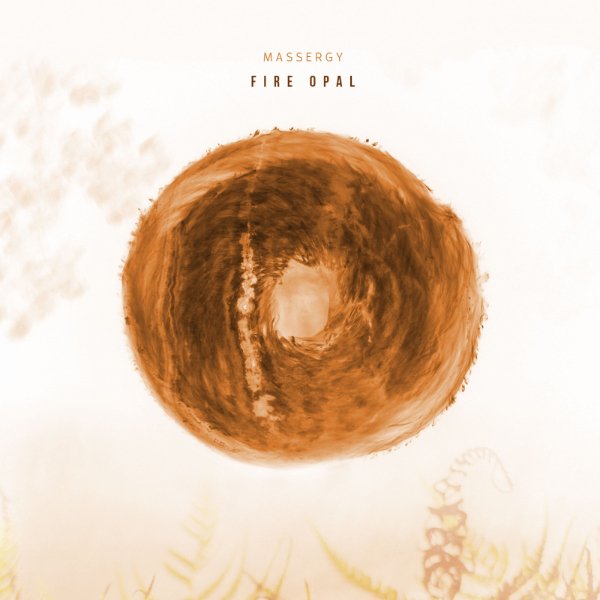