Born in 1972, Markus Reuter initially trained as a pianist before switching to guitar in the late 80’s, and subsequently ‘touch-style’ guitar in 1993. Soon after, he developed a unique skill for improvised composition, often employing loop-based technology in order to push the envelope of solo performance.

Markus is aligned to several eclectic bands such as Europa String Choir, and String Unit (with Zoltan Lantos), both in the studio and live arena, as well as maintaining an ongoing relationship with electronic musician Ian Boddy – which has to date produced 4 albums and 2 virtual musical instruments.

The group has attracted numerous celebrity fans, including guitarist David Torn, and King Crimson drummer Pat Mastelotto, who has recently collaborated with Markus both on stage and in the studio. The pair have released a couple of albums under the name Tuner, Totem in late 2005 (remastered version in 2008) and Pole released in 2007. 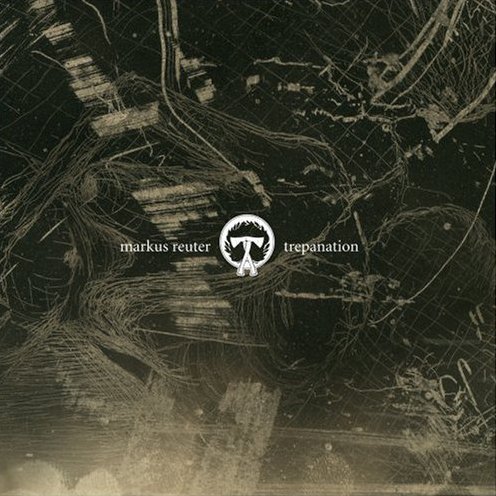